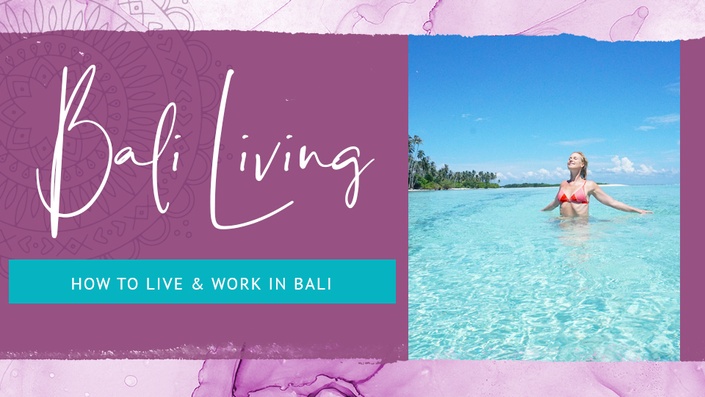 How to Live & Work in Bali


Are you tired of feeling trapped, stuck or living in a fear-based environment?

Are wishing to create a more simple, sustainable, meaningful lifestyle for yourself and your family?

Do you want to know inside information about possibly moving to Bali or the surrounding islands?

Do you want support from 'people on the ground' and who have already successfully made the transition?
And most importantly, learn the insights they have about the current situation.

If YES... then this Online Course is for you! 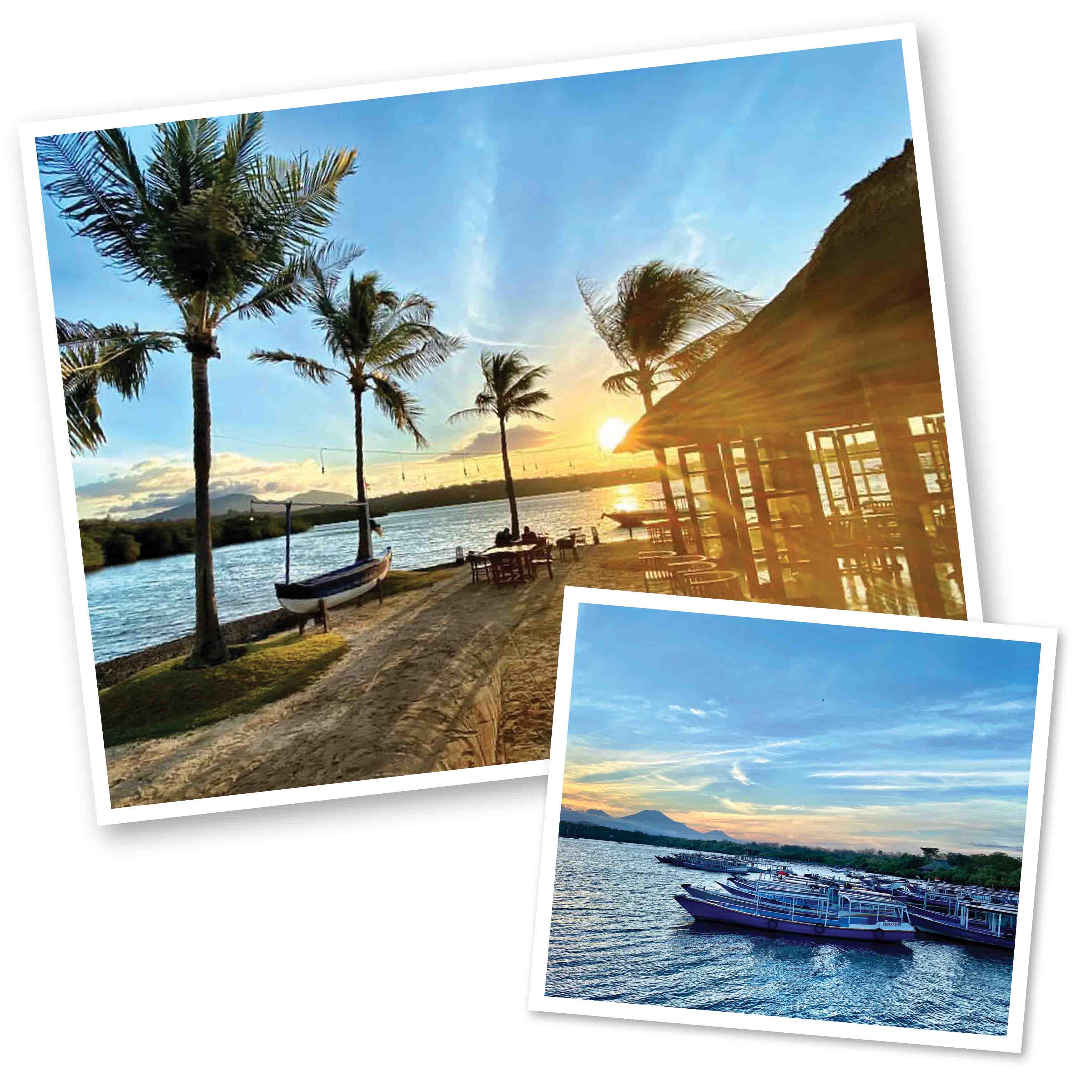 In this Online Course you will receive information on: 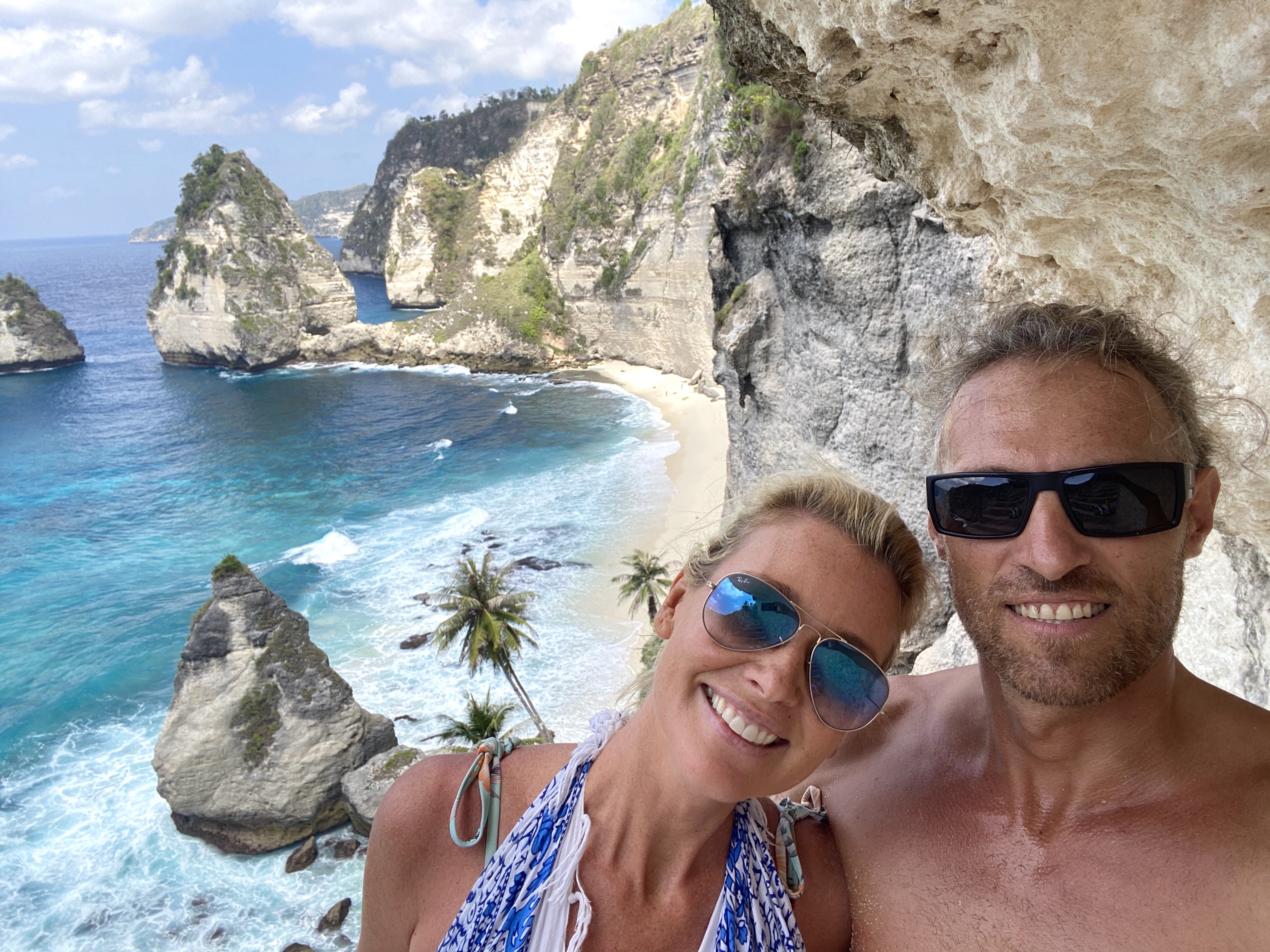 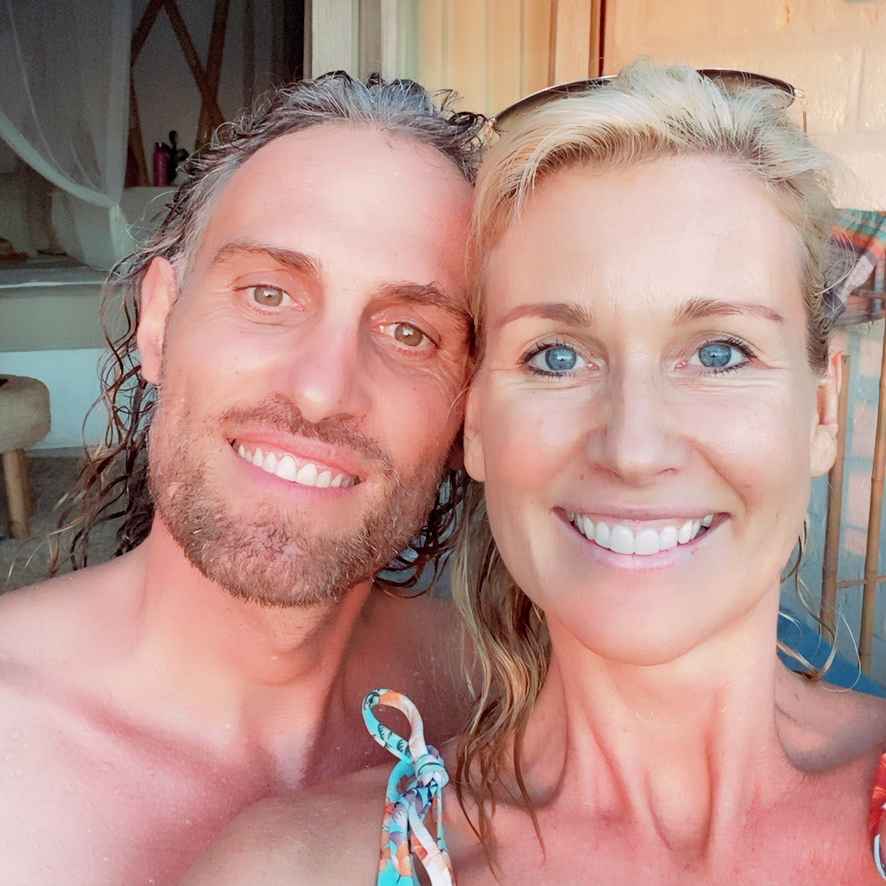 Sharni & Luca have been living in Indonesia for many years.

Sharni first arrived in 2010 on her own 'Eat, Pray, Love' journey and fell in love with Bali. She was passionate about inspiring other women on her path of healing and so started running Wellness & Retreats to Bali, and then internationally from 2013. Sharni

It's been almost 3 years now since Sharni has officially called Bali home. Since then she has run her retreats & workshops in Bali and surrounding islands, collaborated with big Yoga studio's such as Yoga Barn & Desa Seni, facilitated at and help organise both the Slow Food & Yoga Festival on Gili Air in 2019, co-run a Yoga Cruise experience to the secret Gili islands and filmed her online content for her courses and programs at the various villas and resorts with which she has a good relationship.

Luca first came to Bali in .... and fell in love with the culture, the lifestyle and the waves. In the past 4 years of living in Indonesia, he has spent most of the time living on other islands - Mentawai, Lombok, and travelling to remote islands in search for the perfect surf locations.

Luca was a shareholder and also worked at a well-known surf resort on the Mentawai islands, as well as having invested in various businesses throughout Indonesia.

Luca is passionate about sustainability, permaculture, and

Now, Sharni & Luca have teamed up to share their knowledge of how to live & work in Bali. They are excited to connect and share their secrets with you 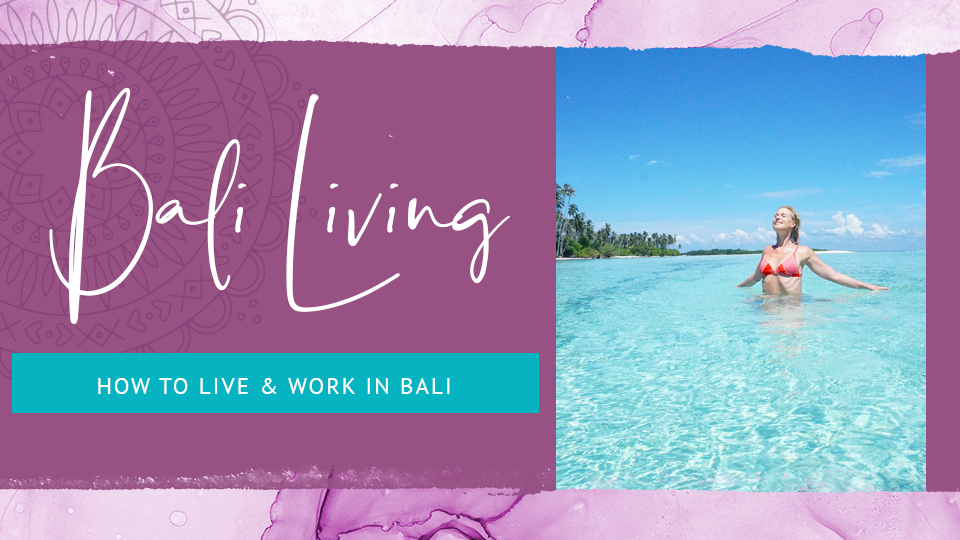 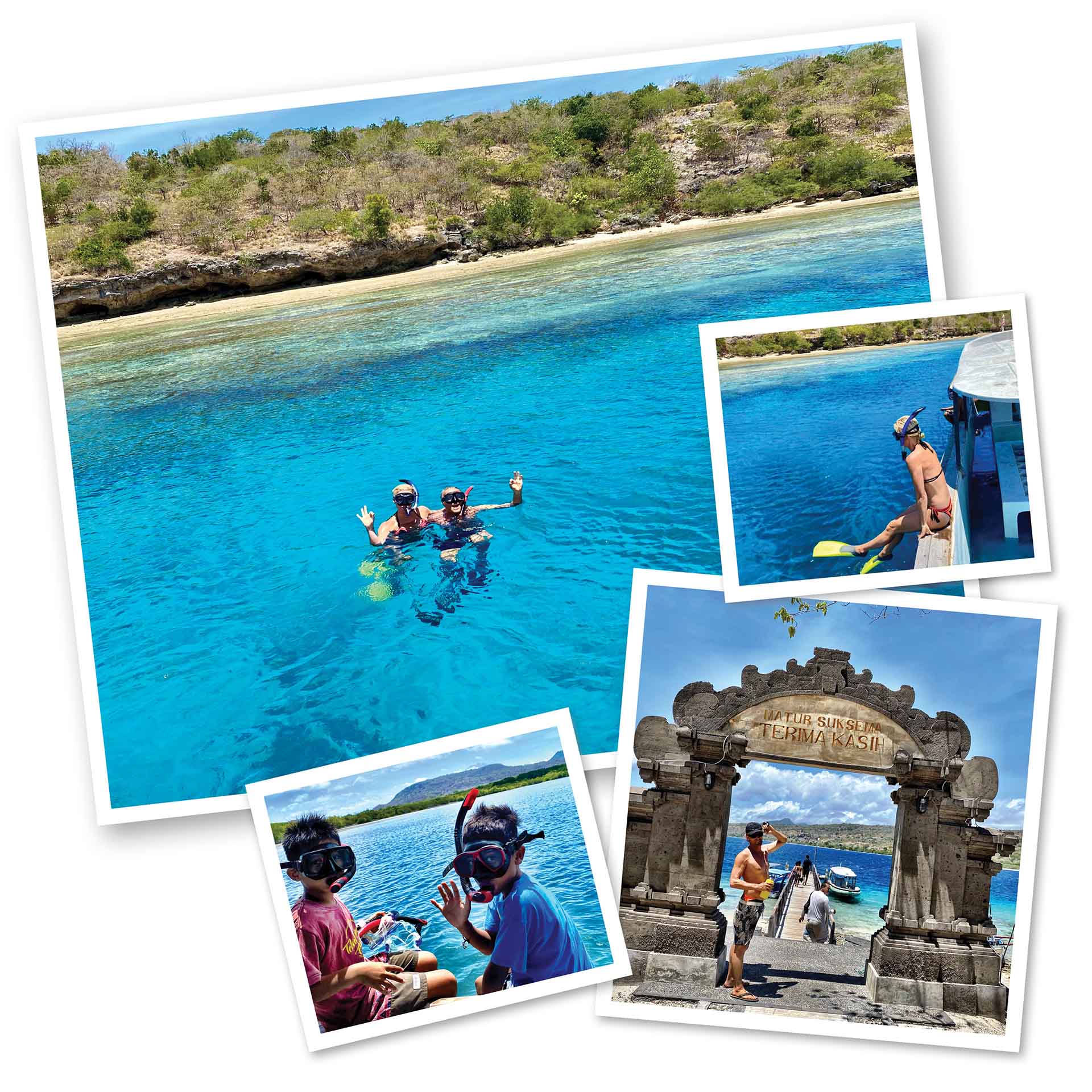 When does the course start and finish?
The course starts now and never ends! It is a completely self-paced online course - you decide when you start and when you finish.
How long do I have access to the course?
How does lifetime access sound? After enrolling, you have unlimited access to this course for as long as you like - across any and all devices you own.
What if I am unhappy with the course?
We would never want you to be unhappy! If you are unsatisfied with your purchase, contact us in the first 30 days and we will give you a full refund.